Vote for Amita Sevellaraja to win The Peoples Choice Award One of three of Amita's competition entries

We spotted that Alumna Amita Sevellaraja (2016-2017), a third-year illustration student at Falmouth University has been longlisted for this year's Book Illustration Competition.

Amita's work is one of 25 entries up for The People's Choice Award so we thought we would give her a helping hand to win some votes!

VOTE for Amita to WIN here the coveted 'Peoples Choice Award' for her illustrations- she is entry 19 - Amita Sevellaraja.
Simply click above and scroll to the bottom - enter your name and email and pick NO 19!
You can only vote once and voting closes at 9am (GMT) on Monday 16 March. 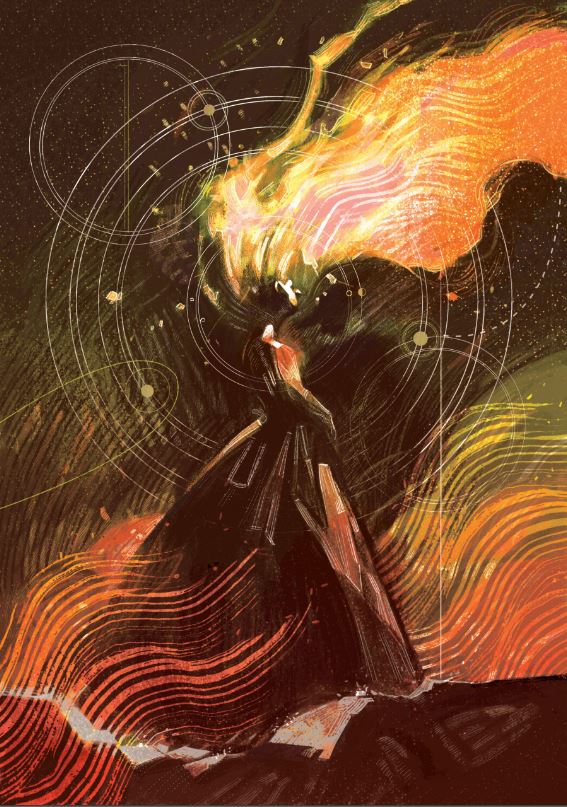 She told us: "It's wonderful to have my work recognised, especially by a well-known, prestigious publishing house such as the Folio Society! These past three years of university have really pushed me to re-evaluate how I approach my art, and it's satisfying to know that my pieces resonate with others.

"I'm very inspired by music and the rich atmosphere it invokes, as well as whimsical, dark imagery. This brief was about capturing poetry - so I'm happy with the fact that people thought these captured the emotion well!"

The People's Choice Award will be presented to the longlisted entry with the most votes from the public at the Awards Night on Wednesday 18 March. The winner will receive books of their choice worth £100 from The Folio Society, plus a year's membership to House of Illustration.

The Book Illustration Competition is a partnership between House of Illustration and The Folio Society that identifies and celebrates new talent in illustration.

Your vote does not go towards the final competition results - it just affects the People's Choice vote which is one of the awards. The main competition results depend on the decision of a panel of incredibly esteemed judges including British poet Imtiaz Dharker + the Directors of the Folio Society and London's House of Illustration!

The winner of the People's Choice award will receive books of their choice worth £100 from The Folio Society, plus a year’s membership to House of Illustration.

On the same night, they will also announce the overall competition winner and runners-up, as selected by their judges.

Amita told us "I also wanted to say thank you to everyone for your support regarding the Folio Society competition!!  The competition is very high profile and attracts entries from talented illustrators, either well established or upcoming from all over the world so even being longlisted is crazy weird.... also because the Folio Society is a very specialist publishing house!!

I haven't told many people before as I felt a bit weird and undeserving about it honestly!!! But I now realise that I've worked really hard on these pieces and I'm proud of them regardless of the results - plus I am super excited to meet with my buddies in London for the Awards night!"

Regardless, thank you again for your support!! I'm still incredibly grateful. Just a few months away from graduating to become a fully-fledged baby professional illustrator" 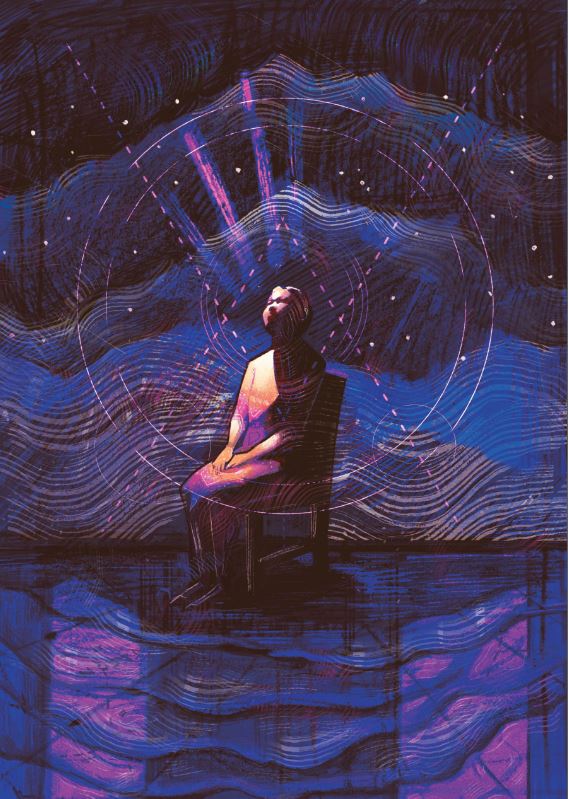 In Memory of Mr Briscoe

Following many requests offering help and support for the family, the college is organising a collection... More... Find out more about this Concord College union of hearts. More... We would like to invite alumni to Concord's first-ever 'Online Open Day' on 20th October 2020. More...